Various theories have been put forward to explain the causes of autism: 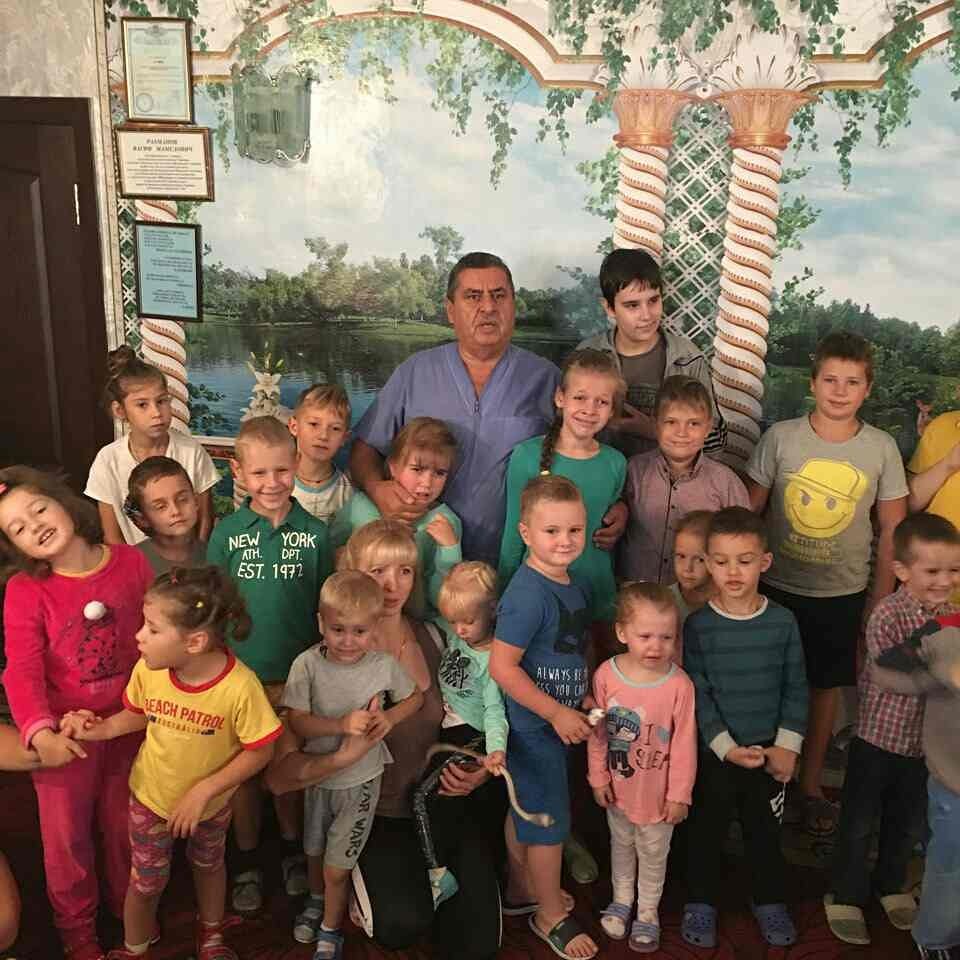 The hyperactive form is characterized by hyperactive behavior in the micro- and macroenvironment.

b) Hyperactivity with relatively moderate excitability and emotional instability, impulsivity, mild cognitive activity, mild mental retardation, with a delay in psychomotor, psycho- verbal development, and relatively controlled behavior in the micro- and the macroenvironment.

Detachment (detachment, detachment) is characterized by detachment from real life and, in part, from one’s “I”, as well as a violation of communication skills, an increase in indifference to the environment, delay and lag in dysontogenesis, followed by a lag in cognitive processes, delayed psychomotor, psycho-speech, psycho-sensory development other. Detachment is deeper than detachment and is characterized by alienation from the environment. The difference between these two states is determined by the levels of detachment from sensory objects.

Numbness is characterized by a disorder of consciousness (unproductive), which is characterized by a mild, shallow blackout. At the same time, orientation on the terrain (in the environment) over time increases the threshold of all (sensory) stimuli, complicates the course of mental processes, often with psycho-verbal, psychomotor, psycho-sensory inhibition, less often with disinhibition.

The apathetic form of autism is characterized by a decrease in emotions, indifference to oneself, excessive falling out into the outside world, or short-term mental activity when satisfying physiological needs or strong motivation from the outside (showing a favorite toy, food), etc. These children retain non-verbal communication and imitation, which is badly developed in children with detachment and absent in children with stun.

The sensitive form of autism is characterized by tears, tears, “motor crying”, etc., as well as increased sensitivity to others, what happens to the patient, events in combination with increased anxiety, fear of a new environment, people, events, actions, fear of the dark, loneliness (often – symbiosis with the mother), etc.

A constitutionally conditioned form, that is, genetically – within the framework of the family and relatives.

Autism. Normotonic form. The concept of the normotonic form of autism in clinical practice covers mental activity, social behavior, affective sphere; it is more typical for children who have undergone adequate treatment and rehabilitation measures and are in favorable social conditions. Such children have a more adequate type of behavior, they retain their appearance, non-verbal, partly verbal communication, developed imitative abilities, formal social, emotional perception, etc.

It should be noted that these phenomena are more unstable. Upon completion of treatment and rehabilitation measures, incl. in the event of even a minor traumatic situation, unfavorable social and living conditions, the condition of children may worsen, it worsens.

The atypical form of autism is characterized by an unreasonable manifestation in families with favorable social conditions (in the anamnesis of the pre-, peri- and postnatal period there are organic-causal factors, organic residual pathologies of the central nervous system, chromosomal pathologies, metabolic disorders, psycho-trauma, etc.)

Professor Rakhmanov treats autism and autism spectrum disorders with his own drug-free method. This method is protected by patents and recognized in other countries. The brain has a huge margin of safety and the main task is to make healthy brain cells work instead of those killed or injured. Ways to do this are selected individually for each patient.