We are diagnosed with developmental disorders of speech and language. The child is the first, and the only one. Rejoiced at the birth of a son – gave birth late. And I didn’t immediately rush that everything in developmental is delayed, especially the speech. They reassured themselves that the boy – that everything is later. Pediatricians, psychiatrists, neurologists reassured – wait for a little, appear soon, burst through soon… Periodically they drank Encephabol, Cortexin, etc. But there weren’t many changes. After 3, simple words began to appear very slowly and what was said basically he did not understand.

After treatment at the Dr. Rakhmanov Institute, he began to build sentences, words began to appear more and faster. His speech became clearer. We have completed only 1 course, and the child has changed in many ways – even in what was not expected. Now he sleeps the whole night – without “accidents”, he began to eat better, became more attentive – he does not run away anywhere, more interest in children. It’s a bit of a pity that they didn’t immediately notice the problem. 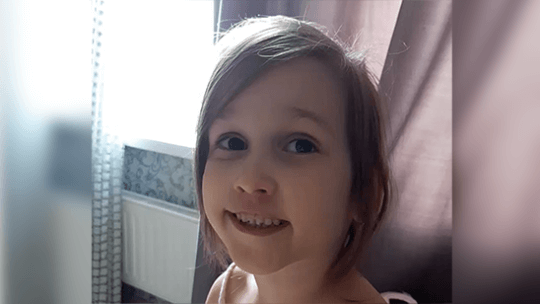 Passed the 1st stage of treatment at the research institute. We contacted them when Sophia was 6.3 years old. She spoke single words, not difficult ones. Now sentences and compound words speak more and more. Now our Sophia is making progress, she says rhymes. Now she is 6.5 years old, she began to speak her first words six months ago. I am very glad that we ended up in the Institute of Family Psychology, I could not even imagine that there is such a place where everything can change in our family.
Read full review
Autistic spectrum ASD and delay of the speech and language development, Taya and Nikita (twins)
Mom Lisa, Children Taya and Nikita, Ukraine
Treatment of autistic spectrum ASD and language development delay. My name is Lisa, the mother of twins, of which the girls had signs of the disorder of the autistic spectrum ASD and a speech and language development delay, Nikita haves a delay of speech development only… In September were at...
Read full review
Read similar reviews